Entry
The entry criteria for tournaments is the WTP World Ranking. The WTP ranking is a combined ranking developed through the evaluation of ATP/WTA, ITF World Tour rankings, UTR rating (+national conversion chart) and ITN conversion (country) rating, ITF seniors and junior ranking. Every ranking and rating has its own evaluation and assessment. The winners of each tournament will be appointed for direct acceptance in Masters and Champions events. All direct accepters will be allowed entry due to the WTP-ranking placement.

Fees
There is no fee for hosting a prize money tournament. However, recreational and junior tournaments are obliged with a fee (for more information contact groupestess@estess.com)

WTP Registration
Every player has to register for the tour. The registration is free of charge.

Code of Conduct Access
Coaches can get access to the register of code and ethics to check any misconduct regarding players, agents, etc.

Sponsorships
WTP reserves the right to promote sponsors for the tournaments, and the rights to live streaming and tv.

Legal Owners of the Tour and Brands
The owner of the tour is: Tennis Sport International GmbH, 20 rue de Bettembourg, 1899-Kockelscheuer, Luxemburg

I. PURPOSE AND APPLICABILITY
General
Each player entrant in a WTP Men’s Circuit tournament agrees as a condition of such entry to abide by and be subject to these Regulations which hereinafter include the Code of Conduct as amended from time to time by the WTP Board of Directors.
Any organizer (jointly the “Applicant”) awarded a sanction on the WTP Men’s Circuit Calendar shall be bound by and comply with the WTP Rules of Tennis, all of the applicable WTP Pro Circuit Organisational Requirements. Such requirements may be amended from time to time.
The WTP reserves the right to refuse approval of or cancel any previously sanctioned tournament or series of tournaments for reasons of health, safety, security or any other potential threat to any persons attending the tournament(s) or to the successful running of the tournament(s), without any liability on behalf of the organizer or the WTP (for the avoidance of doubt, the WTP, the Applicant, National Licensee and/or the Tournament/Host
The organizer will not be liable to any Players or any other persons or entities for any costs that they might have incurred in relation to such canceled Competitions, including, without limitation, any transport and/or accommodation costs). WTP promulgates these Tournament Regulations to provide fair and reasonable rules for the orderly and uniform conduct of international professional tennis tournaments sanctioned by the WTP.
The WTP Tour follows the guidelines and rules of the ITF with some additional exemptions:
– Sideline coaching is accepted (only on official WTP events). No on-court coaching is allowed. Both players have to have a coach, if not no coaching is allowed.
– The Tournament Director is in some categories allowed to act as an official supervisor
– In some categories umpiring is not necessary (see officiating regulation)
– Every player/participant is responsible to control the individual combined ranking position themselves based on their ATP/WTA ranking, UTR/ITN conversion rating, ITF World, Junior, and Senior ranking. The combined ranking is a mixture and evaluation of all rankings/ratings based on priority assessment. The combined ranking is shown in the player’s profile and ultimately presented in the WTP world ranking list that serves as an entry list for WTP tournaments only.
– All WTP tournaments are connected to the rating system UTR. WTP is also using the UTR rating to define the average of the tournaments. WTP ranking is used for the seeding of players. If 2 or more players have the same WTP ranking the ATP/WTA ranking decides the order of seeding. If 2 or more players cannot show an ATP/WTA ranking the ITF ranking will decide the seeding. If 2 or more players cannot show an ITF ranking the UTR rating decides.
-The tournaments can solely decide who is accepted for a wild-card.
An Independent Tribunal shall have exclusive jurisdiction, in the first instance, over the following matters (to be determined by its Procedural Rules):
(a) any request for a decision that is entrusted under these Regulations to the Independent Tribunal;
(b) an allegation that a player, Related Person or other person participating on the WTP’s Circuit has breached the Tennis Anti-Doping Programme;
(c) an allegation that a player or Related Person has committed a Major Offence under the Code of Conduct;
(d) any allegation that a Tournament Offence has been committed under the Code of Conduct;
(e) any allegation that a Covered Person has committed a breach of the Welfare Policy;
(f) any other dispute arising out of or relating in any way to these Regulations that are referred to it by the Board.
The Procedural Rules for both the Internal Adjudication Panel and the Independent Tribunal can be requested in writing to the WTP.

Amendments
These WTP Men’s and Women´s Circuit Tournaments Rules and Regulations may only be amended, repealed or otherwise modified, in whole or in part, by the WTP Board of Directors. The Board of Directors may only amend, repeal or otherwise modify any Regulation relating to WTP ranking points.
A. Player Eligibility
1. Open Competition / No Discrimination
WTP Tournaments are open to all male and female (separate classes) tennis players based on merit (WTP World Ranking) and without discrimination subject only to the conditions herein set forth and provided.
If requested, a player must provide proof of identity and/or age through photo identification (passport or driver’s license) to the WTP Supervisor on site.

Approval of OfficialsAll tournaments are valued through the UTR system and programs.

The world circuit can exist at different levels. Categories are not linked to the tournament average.

In other categories, the tournament decides the number of balls that are provided.
Nothing in these Regulations excludes or limits the liability of the WTP or any of the other parties listed above:

(a) Each player grants to the WTP, the tournament’s sanctioning National Licensee, the tournament and their agents and assignees the right, in perpetuity and for commercial and non-commercial purposes:
(i) to use or authorize the use of his or her name, voice, photograph, likeness, signature, biographical material and other identification, in any and all media, for the purpose of publicizing and promoting the sport of tennis, the WTP, the tournament’s sanctioning National Licensee, the tournament and their respective affiliates and events including the right to use the same on event posters, photos, programs, merchandise and other materials, and for the televising broadcasting and filming of the same; and
(ii) to make, show and otherwise use, in any and all media, still and moving pictures, whether live or otherwise, and any other visual and/or audio-visual reproductions of his or her performance or appearance as a sportsman on and off the court during the event.
(b) With respect to subsections (a)(i) and (a)(ii) above:
(i) there will be no compensation payable in relation to the grant of such rights, and
(ii) the rights granted may not be used in such a way as to constitute an endorsement by the player of any product or company.

The applicant is responsible for taking out a suitable insurance policy which is compliant with local laws and regulations and which insures against claims made for damage to property and for death/injury caused to people at the event for which the applicant is legally liable. “WTP” and must be named in the policy and on the certificate of insurance, and a copy should be provided to the WTP on request.

The sanctioning National Licensee and/or where applicable the Tournament Organiser (jointly the “Applicant”) shall be liable for and pay the prize money to all players participating in the Tournament. On-site Prize Money Distribution Formulas. The Applicant shall also be liable for and pay the annual Sanction Fee and any WTP membership fees and fines collected during the tournament due to the WTP in accordance with the notifications issued to the Applicant by the WTP.
Any Government Income tax deductions from prize money must be stated on the players’ fact sheet. No taxes other than the stated Income tax will be deducted from prize money.

Do you want to organize a tournament in your city?

Send us a message 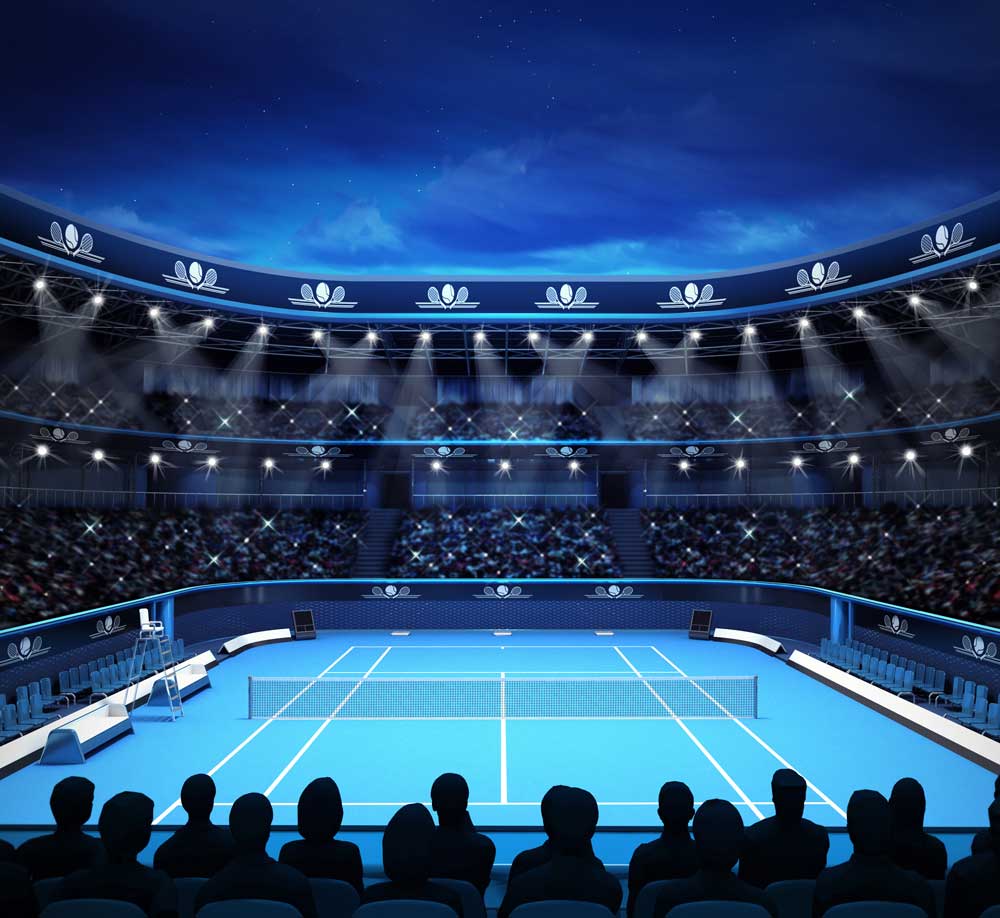